What's on your mind?

(edited by CSIChicagoER)
Cast and Characters

I just spit my tea everywhere at this line from Abby in the opening scene, this is right after two ladies start bitching about Abby and Neela over their shoes, then one of the ladies trips and hurts her ankle:

Neela: Try not to move, I'm a doctor, you may have broken your ankle

Lady: If you're a doctor I want a second opinion.

Neela: Ok, Dr Lockhart would you care to give a second opinion?

Abby: Sure. Your ankle may be broken, aaaaand you're a bitch.

I'm watching the series again, and in almost every episode there's a guy on roller blades moving through the ER. What's his deal?

Did they Doug Ross and Carol Hathaway Marry yet Or. What was Last Name Carol Hathaway Or Ross. they Carol and Doug in Seattle Right. How Old 2 Children Now. But Doug and Carol Did't know Friend About Mark Green He Died 2002. 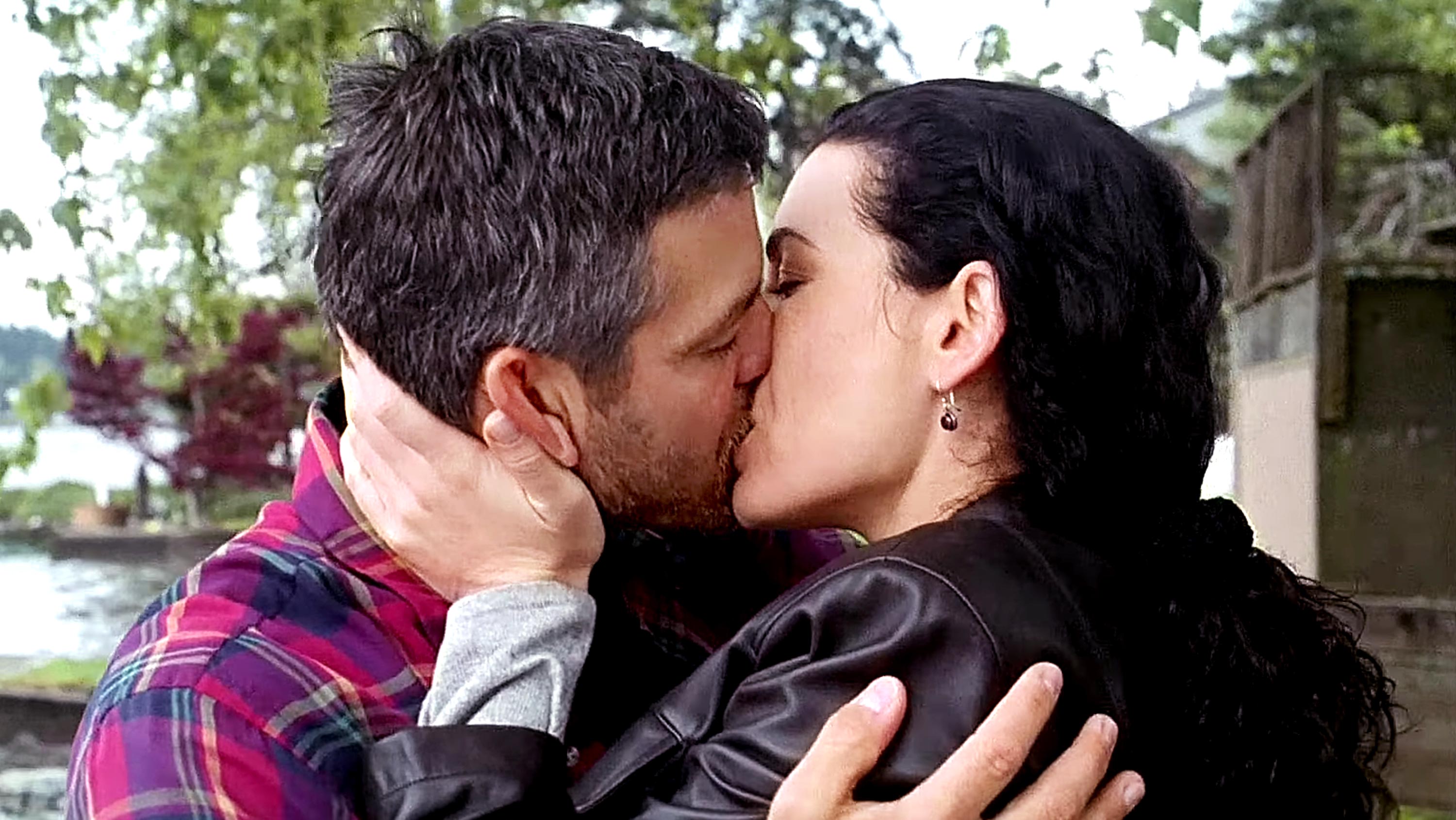 Season 10 Episode 1 "What's Next" what is the instrumental music that is playing at the beginning of the episode when Carter gets out of the cab and enters Abbi's apartment?

At the beginning of the Series, Doctor John T. Carter Jr. appears to have a very nice apartment or condominium, until his Grandmother cuts him off financially and he actually takes a Residents Assistant’s job at the Medical School Dormitory.

When he takes Nurse Carol Hathaway to meet with his Grandmother for the Clinic, he had given her the address of what I would suggest was an elegant Brownstone somewhere in Downtown Chicago.

When he takes Dr. Abby Keaton to chop down the Carter Family Christmas Tree, it is implied they are on the large Carter Family Estate, also where Abby Lockhart goes to attend John Truman Carter SR’s Funeral Reception.

Early on we are told that Dr. John Carter’s father has $178 Million, but it is his Grand Parents who really have the wealth.

While of course people from ‘old money’ never discuss these things; could we get agreement that this account is accurate? 🤔👍🏻🇺🇸

Hello there. I'm trying to find a specific scene from an episode. A gang member (a girl) is being treated (possibly by Dr Greene?). Another gang member, a young-ish girl, walks into the room, shoots the patient and leaves. There's a moment of everyone being completely stunned.

I would be very grateful if anyone could help me find the season and episode in which this scene occurs!

Is Not On ER

ER Marathon
Sleeping
Going on Vacation
None of the above

Thanks!
Happy Birthday
Another Year older!
He's a Present!
This is sad.

When He Born San Diego, California Right When his Birthday Day / Month / Year 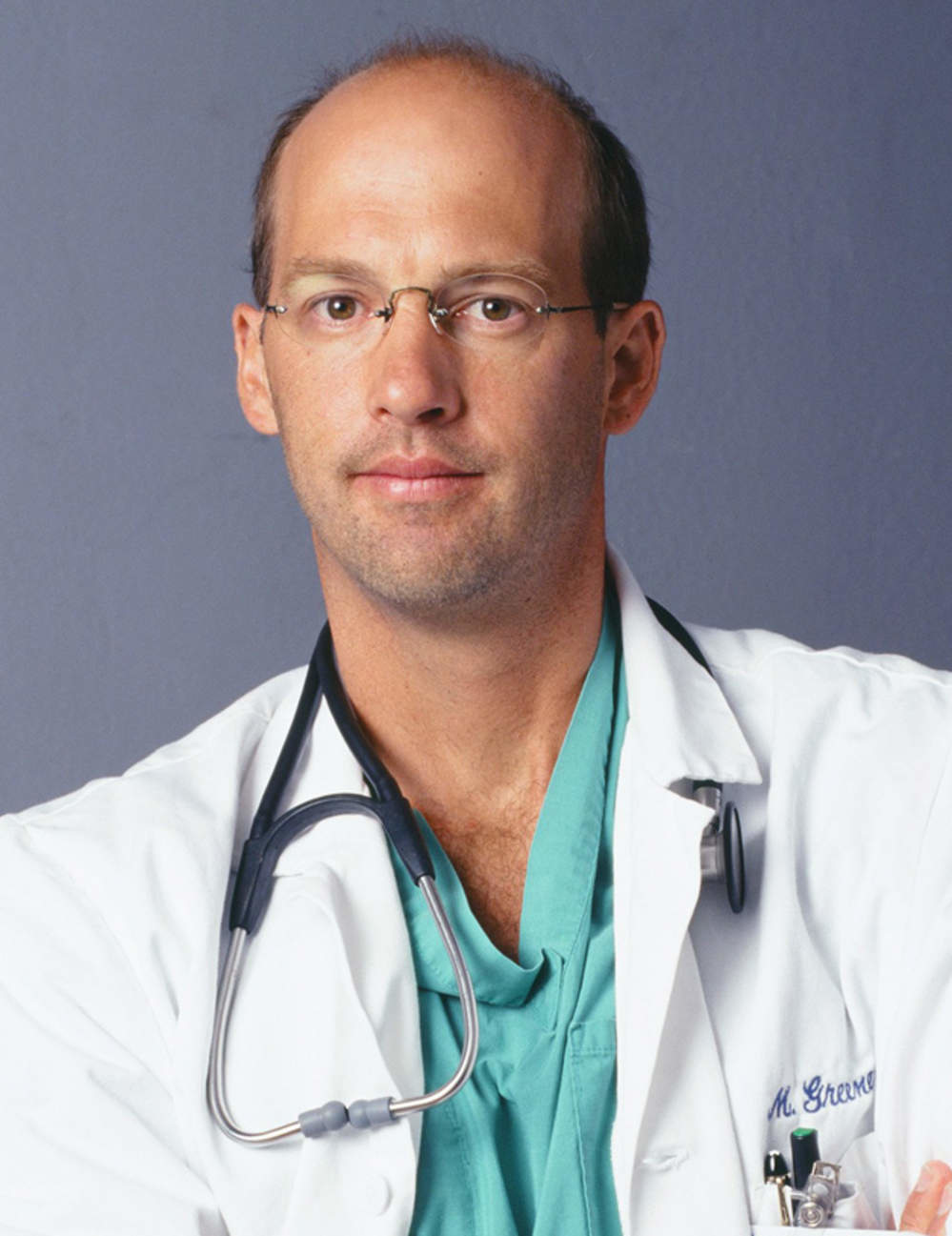 Anyone watching the series on Hulu right now? Completely addicted. I'm up to season 13. Really love how much Abby's character has grown.

After finishing "In the End...", I really was stuck on deciding who were my favorite doctors on ER were. I started with my Top 10, but it became too difficult to make that list. So here are my Top 3 Doctor's of ER:

3) Mark Greene - He was the heart and soul of ER for the first half of the series. We watched his character grow as he gets divorced, lives the bachelor life, finds love with Corday, fight cancer, raises his children, and inspire. I'd rank him higher but his departure in S8 made it difficult to rank above my next 2 docs.

2) Abby Lockhart - The moment when Neela and Sam are chatting with Dr. Ross in S15E19 Old Times, and Neela mentions Abby but Doug doesn't recognize the name is one of the most frustrating moments as a fan. C'mon Doug, Abby delivered your twins! Especially so because Carol is milling about. Dr. Lockhart, to me, was the most interesting character as the original cast started to leave. Her journey from nurse to dropping out of med school to re-enrolling to graduating, dating Luka, having Joe, relapsing into alcoholism, recovering from her addiction. And let's not forget her bipolar family (amazing guest starring role for Sally Field). Though she wasn't part of the original cast, I consider her the Wolverine of ER: a character introduced much later on, but one who brought new life into the series.

1) John Carter - Even though he left the show for 4-5 seasons, it was fitting to get the beloved Dr. Carter back. When I first rewatched S1E1and Benton teaches Carter to put in an IV, it's hard to deny how far this character has grown. We seem him graduate med-school, get stabbed, become a drug addict, move to Africa, lose a child, save Luka from death, and countless other stories that made him a pillar of ER.

I am traveling for 7 days around the world. I can bring my computer so I can see you all again.

Now that I'm an admin I have added the feature of message walls instead of talk pages your messages may have been erased. I apologize if they did.

In the entry for S15 E6, Carl Weathers in mentioned but no love for Chadwick?? NOT ON MY WATCH. Someone edit that entry, stat! 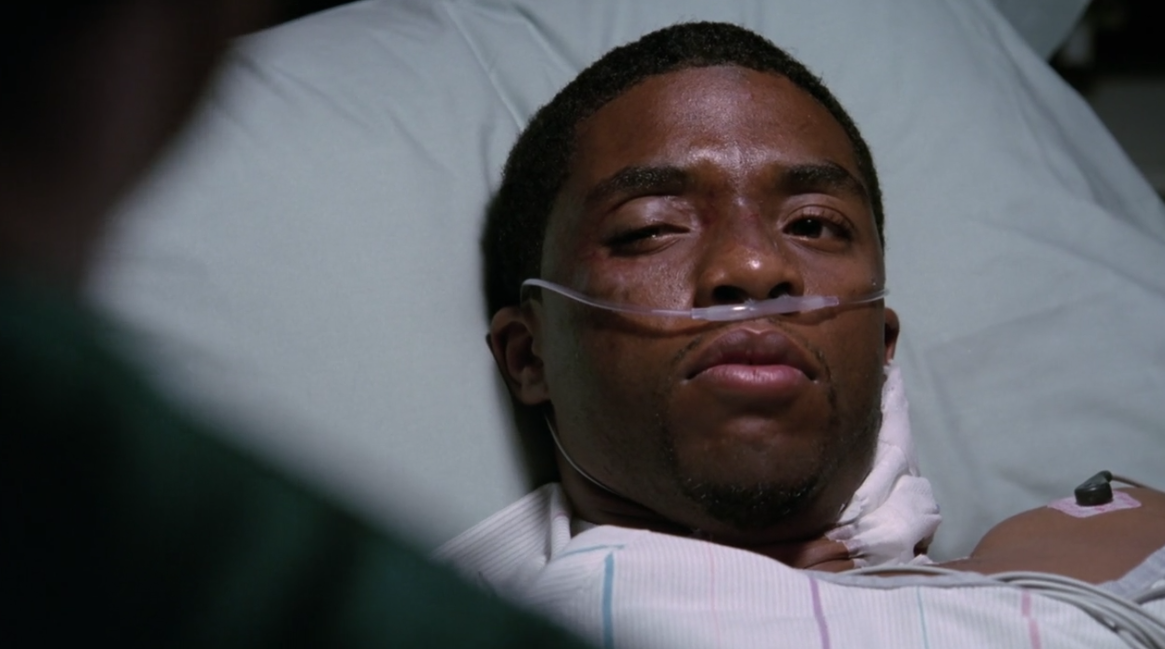