What's on your mind?

Did John Carter and Abby both get new positions, as a tenured faculty member and as an attending, respecively, then pretty much immediately leave County? Are tenured faculty allowed to take extensive leave like Carter did?

The new theme thats default seems to make some of the wikia's unusable. White or grey on white etc? This wikia itself I can't even make out the table of contents.

When Benton is chatting with the father who was in the car accident about needing to repair the spleen of his daughter. Is that not the father from Ep 1X1? If it is 8 weeks later, wouldn't that surgery have been done already? I must be missing something...

A behind the scenes look at the number 1 series, written by a 15-year veteran. Never before revealed info. Available at Amazon.com

Need help from some ER fans!

Trying to remember the episode where Carter and Benton are competing for who gets to do the coolest operation. Carter gets a colectomy, and (inexplicably) is allowed to display the colon specimen in a jar on the ER desk. Later, Benton takes a guy to the OR who is having kidney stone pain, is ready to cut into the guy's back when the stone suddenly passes through the patient's catheter into the drain bag. The stone is then displayed on the ER desk next to Carter's colon specimen to embarrass Benton.

Anyone out there know which episode I'm remembering? Thanks!

What is the name of the male paramedic at 20:02 ? Looks familiar

See 2 minutes, 15 seconds into this clip from tonight's show: 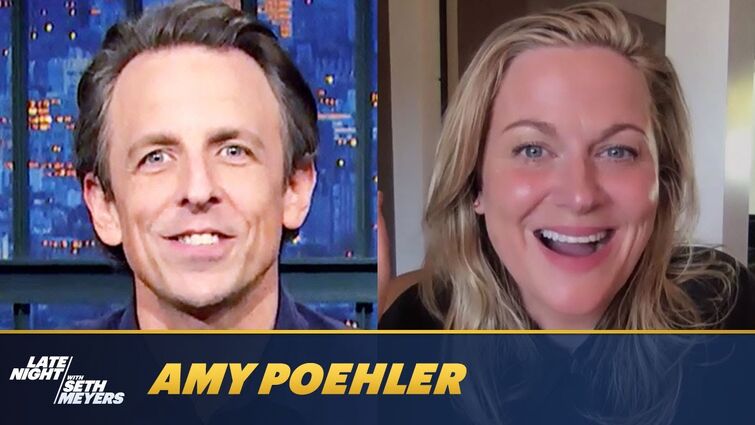 Sorry, idk if there's an off topic post. If there is please let me know and delete this.

Just wanted to let everyone who loves Buffy and Angel that a new discussions board has been made to discuss them. Brand new, barely any posts, check it out pls: https://buffy.fandom.com/f

Discuss Everything About Buffyverse Wiki | Fandombuffy.fandom.com

Were they any quest stars that played two different characters in the 15 seasons of ER besides recurring nurses/doctors?

(edited by CSIChicagoER)
Cast and Characters

I just spit my tea everywhere at this line from Abby in the opening scene, this is right after two ladies start bitching about Abby and Neela over their shoes, then one of the ladies trips and hurts her ankle:

Neela: Try not to move, I'm a doctor, you may have broken your ankle

Lady: If you're a doctor I want a second opinion.

Neela: Ok, Dr Lockhart would you care to give a second opinion?

Abby: Sure. Your ankle may be broken, aaaaand you're a bitch.

I'm watching the series again, and in almost every episode there's a guy on roller blades moving through the ER. What's his deal?

Did they Doug Ross and Carol Hathaway Marry yet Or. What was Last Name Carol Hathaway Or Ross. they Carol and Doug in Seattle Right. How Old 2 Children Now. But Doug and Carol Did't know Friend About Mark Green He Died 2002. 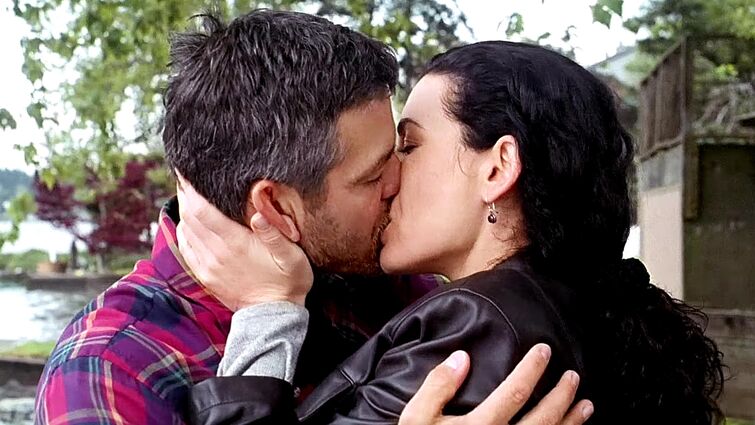 Season 10 Episode 1 "What's Next" what is the instrumental music that is playing at the beginning of the episode when Carter gets out of the cab and enters Abbi's apartment?

At the beginning of the Series, Doctor John T. Carter Jr. appears to have a very nice apartment or condominium, until his Grandmother cuts him off financially and he actually takes a Residents Assistant’s job at the Medical School Dormitory.

When he takes Nurse Carol Hathaway to meet with his Grandmother for the Clinic, he had given her the address of what I would suggest was an elegant Brownstone somewhere in Downtown Chicago.

When he takes Dr. Abby Keaton to chop down the Carter Family Christmas Tree, it is implied they are on the large Carter Family Estate, also where Abby Lockhart goes to attend John Truman Carter SR’s Funeral Reception.

Early on we are told that Dr. John Carter’s father has $178 Million, but it is his Grand Parents who really have the wealth.

While of course people from ‘old money’ never discuss these things; could we get agreement that this account is accurate? 🤔👍🏻🇺🇸